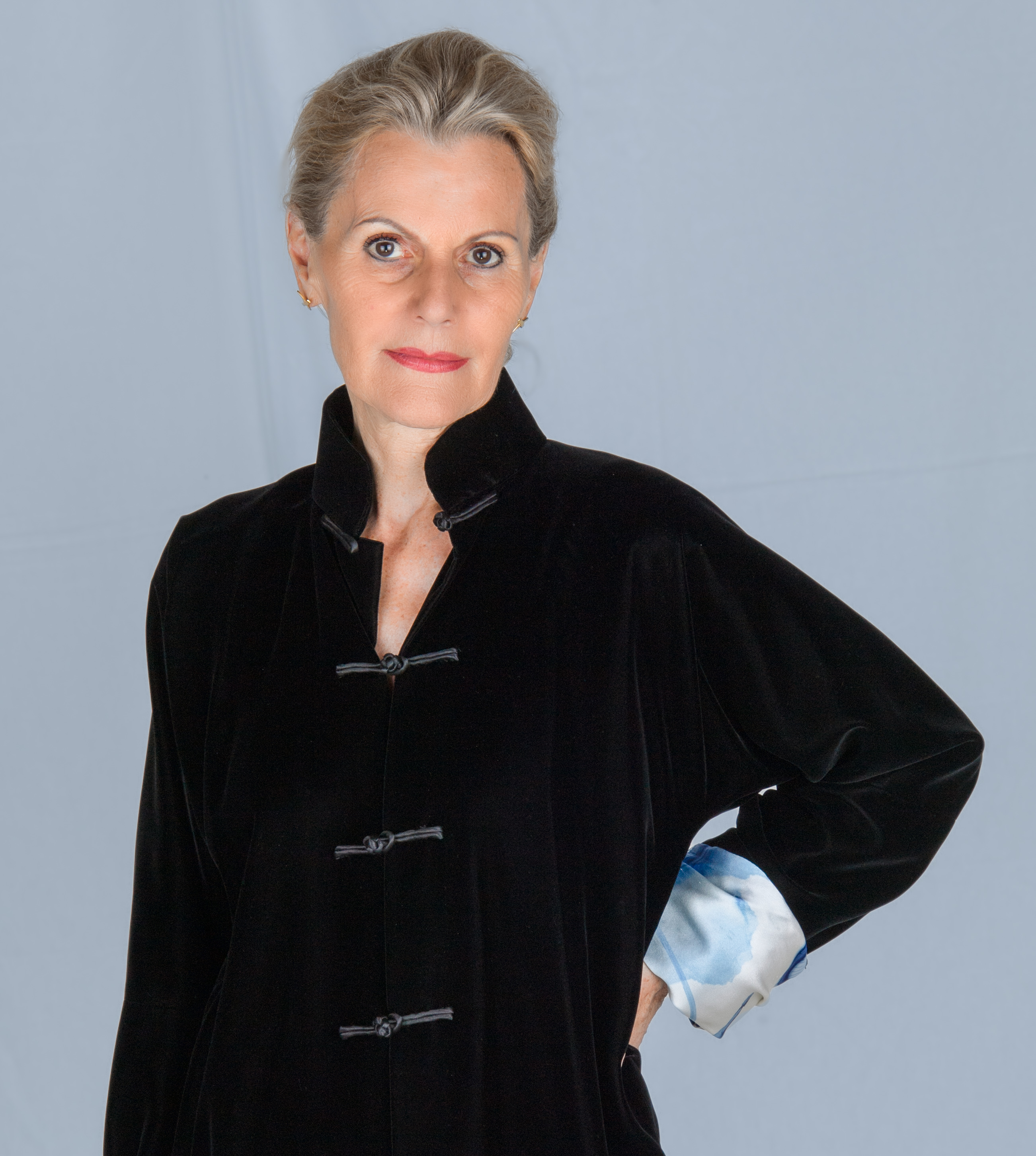 Fides Baldesberger is actually an art historian. However, after completing her studies, she attended the Gemological Institute of America (GIA) in Los Angeles. First, she worked for a dealer at the diamond exchange in Antwerp, later she imported valuable gemstones from India to Switzerland: the beautiful and practical - and a large portion of courage and tenacity - a pattern that will be repeated again and again later.

After the death of her father, Fides Baldesberger took care of part of his estate, the small tweezers company Rubis in Stabio. When she first arrived in Stabio in 1984, she quickly realized that Rubis had seen better days and decided to run the company herself. With great passion and dedication, she did a thousand different things that she had never tried before: in a short time, she had to set up a sales and marketing department, win new customers, develop new products, improve the company's efficiency, build a new factory and find new markets.

Fides Baldesberger has turned a small manufacturer into an international brand. For her numerous achievements, she was named twice Entrepreneur of the Year (Veuve Clicquot 1988 / Ernst & Young 2001). Her great success can be attributed to a special mix: her passion for everything beautiful, her natural Swiss tendency towards practicality, a good degree of courage and a dash of adventure.

She was member of the board of Swisscom as well as numerous prestigious foundations and occasional adviser to the government.